Share a memory
Obituary & Services
Tribute Wall
Read more about the life story of Sean and share your memory.

Sean A. Rogers, 53, of Warren, formerly of Hopedale, passed away on Wednesday, November 2, 2022 at Cleveland Clinic Medina Hospital. He was born May 22, 1969 in Steubenville, Ohio a son of Melanie Ross (Roger) Reynolds of Warren and the late Harry (Linda) Rogers.

In addition to his father and stepmother; he was preceded in death by his grandparents, Patrick and Elma Ross, Clark and Nellie Rogers and his favorite Aunt Jackie Tipton.

He is survived in addition to his mother and stepfather; by his daughter, Destiny Rogers of Zanesville; a grandson, Michael Duling, III; and several aunts, uncles and cousins.

Calling hours will be held on Sunday, November 6, 2022 from 4-8 at Clark-Kirkland-Barr Funeral Home, Cadiz where funeral service will be held on Monday at 1:00 p.m. with Pastor Mikel Lagaras and Dean Blythe officiating. Burial will follow at Greenwood Cemetery, Hopedale, Ohio.

In lieu of flowers, memorial contributions may be made to Clark-Kirkland-Barr Funeral Home, 172 South Main Street, Cadiz, Ohio.

The memorial guestbook may be signed at www.clark-kirkland-barr.com. 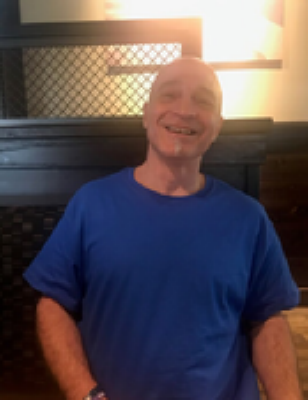