Share a memory
Obituary & Services
Tribute Wall
Read more about the life story of Thomas and share your memory.

Thomas Lyle Henderson, 89, of New Athens was reunited with his beloved wife, Jean, in the presence of our Lord on November 3, 2022.  Tom was born on February 5,1933 in New Athens, a son of the late Thomas Lyle Henderson Sr. and Arlene Griswold Henderson. He was a member of the New Athens Presbyterian Church. Tom was a 1950 graduate of Franklin High School. He was a proud, lifetime, resident of New Athens, where he served as the village’s Water Superintendent for 29 years.

Friends may call on Friday, November 11th from 4-7 at the Clark-Kirkland-Barr Funeral Home, Cadiz. Funeral services will be held at the New Athens Presbyterian Church on Saturday, November 12th at 11:00 a.m. with Pastor Mark Smith officiating. Burial will follow at Unity Cemetery 73751 Unity Church Rd. St. Clairsville. Coffee and cookies will be served at the church following burial. 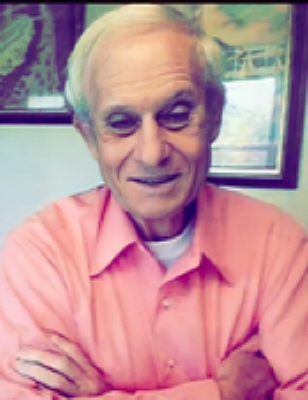